Being a Veteran owned company, Royal Carriages holds a unique respect and appreciation for those who serve in our Armed Forces. We'd like to take this moment to recognize two incredible Veterans. 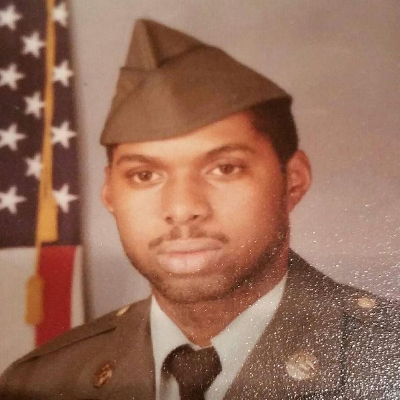 Bob French Jr., a Supervisor at Royal Carriages, served in the United States Army working as a Secure Communications Repair Technician, serving two tours of Germany 1985-1986 and 1988-1991 in addition to a tour of Korea in 1994. Bob has a great sense of humor and knows exactly what to say to make our customers smile. At Royal Carriages, Bob is responsible for managing 13 carriages, drivers, and mules each day. 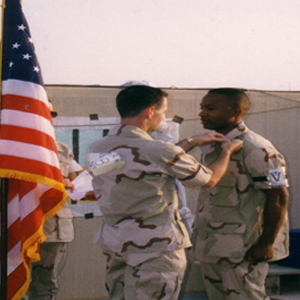 Former Carriage Driver, Kevin “KJ” Joseph, was recently promoted to Supervisor at Royal Carriages due to his natural leadership abilities thanks to his service in the Air Force. As a carriage driver, KJ entertained everyone who rode his carriage. KJ worked as a Military Intelligence Office for the Air Force and through his years of service, KJ traveled to Saudi Arabia, South Korea, and Liberia.

“The Air Force was the most attractive branch that I saw at Grambling State University. I joined to have a way to pay for college initially; then decided to have a career to take care of family.” said KJ.

Together, these outstanding men supervise and manage the day to day street operations of our family-owned carriage tour company. They are both recent graduates of the 2016 Royal Carriages Mule School, which takes place annually in Poplarville, Mississippi. Mule School focuses on improving our education, handling, and relationships with our carriage mules.

To honor and show our appreciation to both Bob French Jr. and Kevin Joseph for their service, Royal Carriages has provided each Veteran with complimentary tickets to the WWII Museum, which attracts more visitors to New Orleans each year than Mardi Gras itself.

Royal Carriages would like to remind everyone about our Veterans Ride Free Program. All US Veterans receive complimentary 30-minute carriage tours of the French Quarter, and $20 OFF all other carriage tours, with Military ID.

On this day, and every day, we salute you.
Thank you!

Our driver Mark, and donkey, Jockamo were wonderful tour guides! Mark has a great sense of humor and is very knowledgeable about New Orleans history and culture. We opted for the French Quarter and Cemetery Tour which lasted an hour. You cannot gain access to St. Louis Cemetery Number One without a guide so it was definitely worth the extra money.